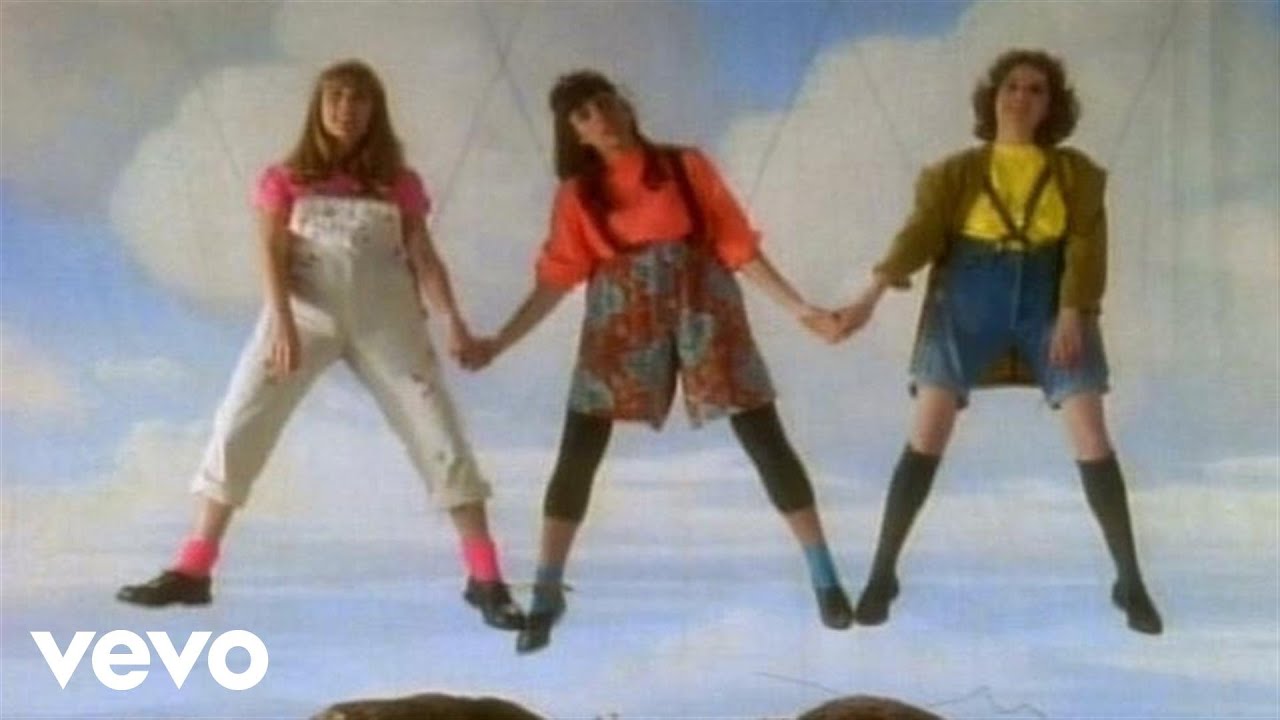 Maggie Roche, who has died aged 65, was the eldest of the trio of singing sisters the Roches, whose songs bridged the gap between American folk and pop styles. Maggie brought her low alto voice to the harmonies she wove with her sisters, Terre and Suzzy, in her quirky, often funny but always heartfelt songs.

Maggie received her first big break when she and Terre attended a songwriting course led by Paul Simon at New York The Roches - Big Nuthin in Though Simon recognised their talent, the experience overwhelmed the two sisters, who disappeared for six months to study martial arts.

Videos and movies in which one or more of the Roches appears A Weekend in the Country The Roches appear at the end of the movie. They sing "Pregnant Pause".

Unfortunately, you only hear the very end of the song. Suzzy has a line.